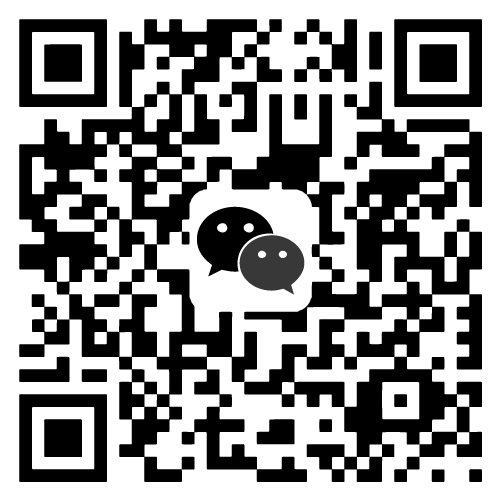 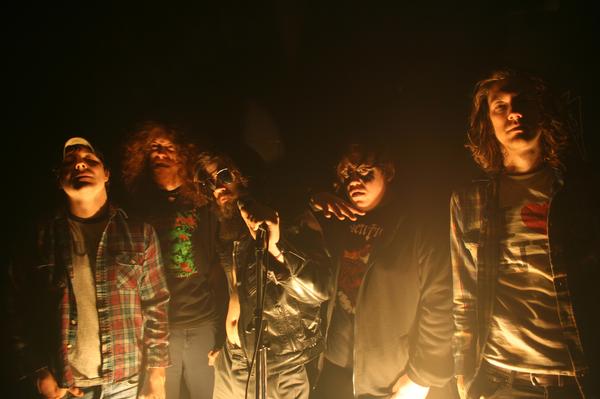 Over the past few years, Australia has been very fortunate with the calibre of bands that have been drawn to its sun-scorched shores – Boris, Nasum, Alcest, Kvelertak, and Earth are just a small handful of the awesome that has travelled to the continent. Now, Black Breath has added themselves to the honour roll after pummelling Sydney into submission at the quaint and cosy Hermann’s Bar.

Hermann’s Bar was the perfect venue to host Black Breath’s brand of mayhem – there are no barriers, the stage is inches from the ground, and the small size of the room forces you into an intimacy with the band so close that you can taste what weeks of touring does to the human condition. However, before Black Breath could invade Sydney’s personal space, two support acts warmed up the growing crowd. The opening act was local hardcore grinders Dark Horse. These guys casually decided what songs to play as they went along, but still held it together whilst blaring about to get the early birds bouncing. Their D.I.Y. ethic shone through their short set, making it clear that they just love to blast. Canberra hardcore heroes I Exist followed, unleashing their brand of southern styled hardcore on the crowd. Fat, heavy riffs churned out by three (yes three) guitarists mixed with hardcore vocals and rhythms tore down walls. It’s no question how they have managed to dominate the Canberra scene with their six piece presence, literally shedding blood during the performance – some frontline contester is bound to have involuntarily caught DNA samples from that nose bleed. Once I Exist’s wrecking ball set came to a halt, it was time to welcome the heavy weights of the night.

As Black Breath took the stage, the bar had quickly filled out to near full capacity and the audience ached with clenched fists for the ambassadors of Southern Lord to crank it up to eleven. The clean, steely intro of “Endless Corpse” brooded over fans as they erupted in cheer, those at the front bro-fisting vocalist Neil like no tomorrow. Then the signature buzz-saw tone of the HM-2 distortion pedal cut through, tightly thumping to the beats of the drums into a crescendo that sent Hermann’s Bar into a frenzied state of madness. The room exploded; the energy of the band feeding the voracious audience for the entire night – if you weren’t being man-handled by furious cut-throat riffs, a burly warrior of the mosh was happy to oblige.

Black Breath were tight, I’m talking tighter than Lars Ulrich’s wallet. They churned out studio-like quality songs, never faltering for a second. The guitars mastered riffage with a violent accuracy, and the solos were spot on. The bass and drums held it all together, keeping the core foundation of the songs sturdily in place. The vocals were of an amazing quality – Neil McAdams roared furiously, often holding and extending screams to durations beyond that of recordings, proving himself to be an incredibly capable front-man of the contemporary scene. The sound quality was also of a superior standard. Given the look of Hermann’s Bar, you may not have expected the best, but looks can be deceiving. The band’s straight forward, no nonsense set-up of a stack and single pedal each served to doom the audience into a state of temporary deafness. The only complaint was that the bass was a little low in the mix at times, but given that this is a problem that seems to befall many bands these days, I think that it can slide.

As for the setlist, it was an even balance between their two albums Heavy Breathing and Sentenced to Life, not touching material from EP Razor to Oblivion. Realistically speaking, Black Breath so far pretty much have one setting: “go!”, however they still picked tracks that demonstrated what badass-ery they have achieved. From neck-breakers “Feast of the Damned” and “Escape From Death”, to headbanging anthems “Home of the Grave” and “I Am Beyond”, they blasted with no mercy, putting a smile on everyone’s face.

Overall, this was a fantastic gig, easily one of the best I have attended this year. The energy and quality that Black Breath deliver goes unmatched, and it makes the experience even more enriching when you realise how down to earth and nice these guys are. As they sold merch with material sprawled out over a pool table, vocalist Neil was more than happy to chat and relay vocal tips, humbly shrugging off jittery fanboy praise. If you are ever lucky enough to have the opportunity, make sure that you see and support these guys, you will not regret it.

ABOUT THE AUTHOR
Pat Borzycki is an Australian with a voracious appetite for all things innovative. He enjoys the finer things in life such as underground/obscure music, reading, green tea, and breathing. When not working or searching for the meaning of life he’s most likely to be found channelling his creative forces into various outlets or writing blurbs about himself.